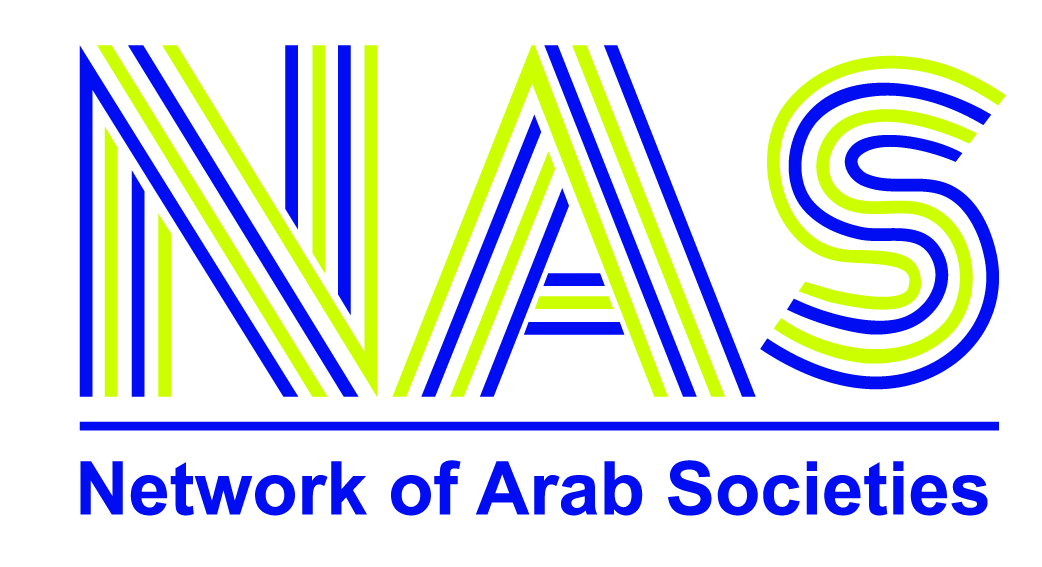 NAS Network started from the idea that we are all humans with the same rights and responsibilities, as the meaning of NAS ناس is “humans” in Arabic language.

NAS promotes the European values of human rights and aims to bring together Arab communities' associations and individuals from Arabic-speaking background communities aged 35+ located in Europe, to express their needs, share their experience and find a way to closely cooperate for facing the common integration challenges in Europe. Also, NAS promotes the Arabic culture, organizes common activities and programs to present Arab values and civilization, to break down negative stereotypes which media and cinema promotes.

Most Arabs in Europe are followers of Islam but there is also a sizable Arab Christian community living in Europe. For example, almost half of Lebanese immigrants are Christians.

Become a member to ensure your voice is heard regarding the issues impacting MENA region, connect with local and world wide fellows, and get the latest insights about the activities run by Arab communities in Europe.

Applicants must be individuals or associations for Arab community located in an European country.

NAS accepts membership forms on an ongoing basis and they are analysed monthly by the staff.

Once a new applicant is accepted as a member, NAS will confirm the membership via e-mail.